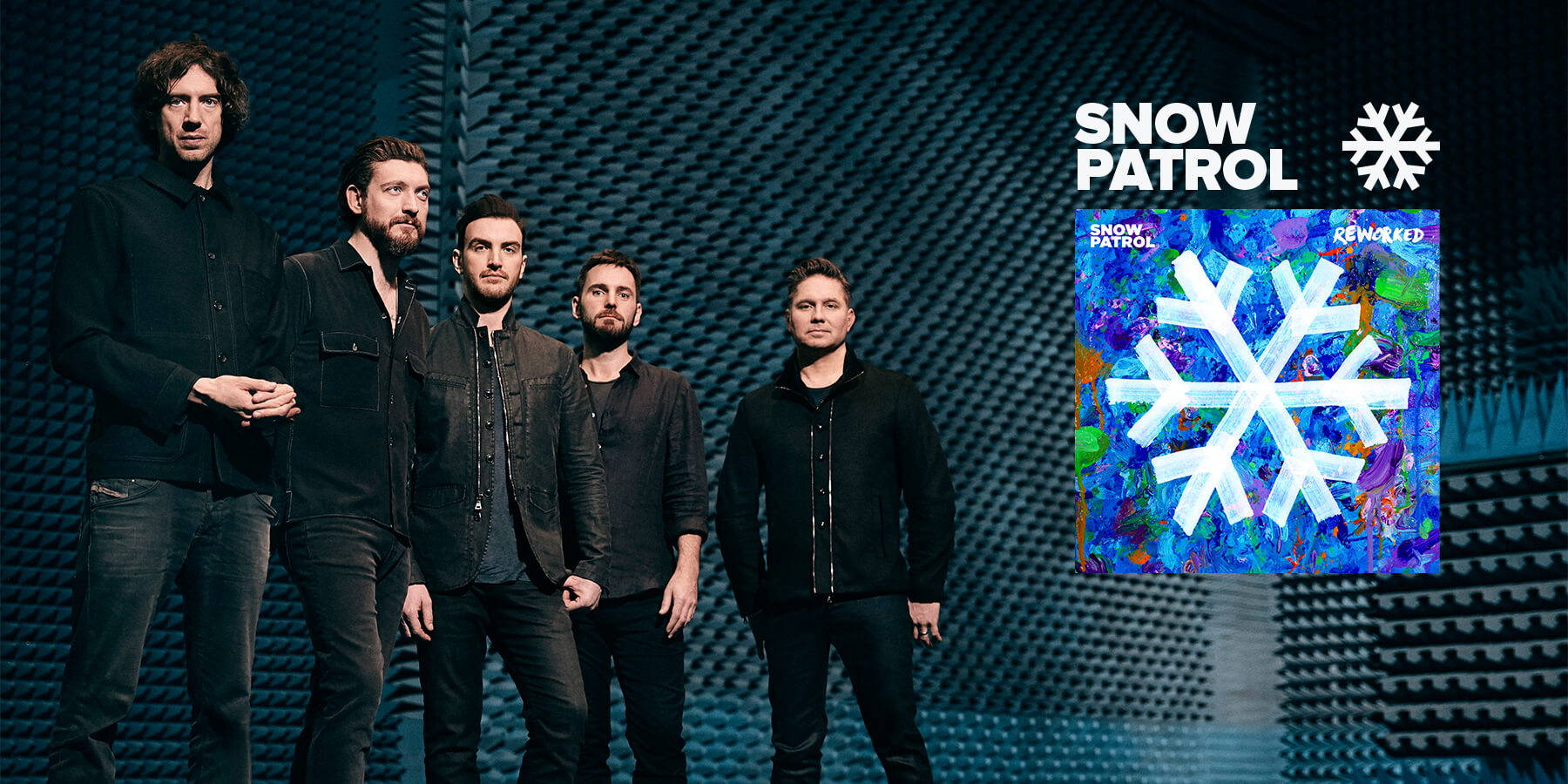 These 16 inspiring, enveloping tracks are a moment for Snow Patrol to embrace the past, but also a hint at where they might go next.

Reworked is Snow Patrol’s history, and their legacy. Discover Reworked along with the best of Snow Patrol right here.